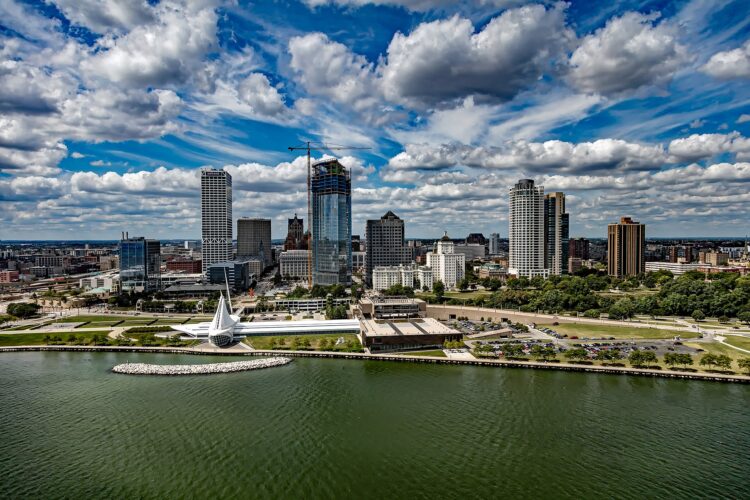 19 Apr Planning to immigrate to the US? Think about living in the State of Wisconsin

Posted at 15:22h in USA Immigration by admin
Share

This wonderland of beer, cheese and the Green Bay Packers has a highly ranked quality of life, dynamic communities, a low cost for housing and child care along with short commute times. A working environment with a history of innovation and a demand for uncommon thinking.

Data and Reasons to move to Wisconsin